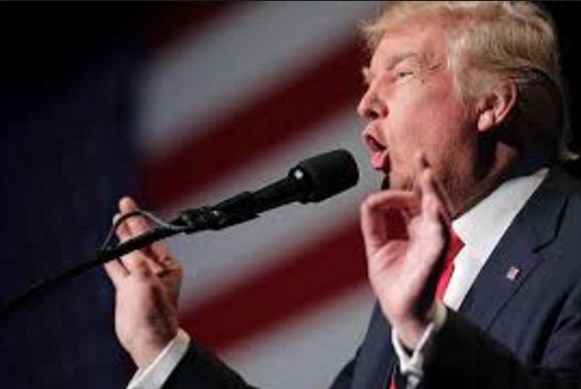 Journalists may thrive on news — by definition, the unexpected or novel — but they’re terrible at getting out of their own comfortable ruts.

Consider, for example, the decade or so of abject denial about their threatened business model that followed the apocalyptic arrival of Craigslist, which removed the crucial revenue that came from classified advertising.

In short, we (yes, I include myself) don’t handle change all that well.

And now we — the traditional, the legacy, the mainstream media — have to change.

Donald Trump has been a candidate and will be a president who requires vastly different coverage. If the ’70s brought, via Tom Wolfe, Joan Didion and Norman Mailer, what was called “the New Journalism,” I suggest we now need a New New Journalism.

Here are some ways journalism must be reinvented:

1. Throw out the access-vs.-accountability model. Who gets the next coveted scoop? Often it has been that reporter who has most skillfully played the access game — the one who has curried just enough favor with the powerful newsmaker to be smiled upon, without giving up basic credibility and integrity. That’s access journalism.

Accountability journalism, by contrast, is often performed off to the side, by those who don’t have to deal with the news provider on a regular basis. But with Trump, only those most willing to essentially, if unofficially, join the team themselves will get continued, dependable access. (Fox News’s Sean Hannity, MSNBC’s Joe Scarborough and Bloomberg Politics’s Mark Halperin come to mind.)

2. Pick your spots. Not everything Trump says or does deserves the same five-alarm level of outrage, or coverage. The president-elect’s tweets criticizing the cast at the “Hamilton” musical are one thing. The proposed appointment of Jeff Sessions, with his history of racist behavior, as attorney general is quite another. (Rule of thumb: Tweets should get less attention. Actions should get more. Deep digging, even if not by one’s own news organization, should get more still.)

Trump is, of course, a master of distraction and media ma­nipu­la­tion. It’s possible to resist being his chump, but it takes continued self-regulation.

3. Realize the pointlessness of preaching to the choir. As an inveterate student of reader comments, I can tell you that readers of liberal publications often are smart, articulate and, for the most part, just as liberal as most of the columnists and editorial writers. It’s swell, I suppose, that everyone is in agreement, but it accomplishes little.

If news organizations learned anything after the campaign, they should have learned that groupthink has a tendency to miss the point and journalistic myopia requires some extra-strength corrective lenses.

Do something different. Represent the interests of a broader, more ideologically diverse population. Figure out what they’re thinking and feeling — and why.

4. Develop a tougher skin. Trump’s use of the mainstream media as his favorite punching bag is only going to increase. That means that his most fervent followers are going to hate traditional journalists, especially those from outlets in New York City and Washington.

It’s no fun to be accused of rank stupidity or evildoing. It’s especially hard to take when you believe in what you’re writing or broadcasting and think it’s important.

So what. It’s just hyperbolic name-calling. Get over it. Do the work and don’t expect to be loved.

5. Call out craziness and falsehoods, knowing that you often won’t be believed. In the wacky new world of fake news, conspiracy theories, hoaxes — and social media’s unthinking participation in spreading all of that — facts and truth get lost in the noise.

A responsible media needs to be especially careful not to unwittingly spread lies by amplifying them. Some early coverage of Trump’s recent unwarranted, evidence-free blasts about the illegality of some of the popular vote fell into that trap.

It’s depressing but a fact of life that a lot of people don’t know the difference between fake news and conspiracy bilge and verified fact. Nor do they seem to care.

6. Provide context. This is another way of saying “Don’t normalize,” which is beginning to lose its meaning through repetition. For example, rather than calling Steve Bannon “alt-right” or, worse, “controversial,” take some time to explain what he has done in making the Breitbart website a haven for white supremacists.

7. Lose the smugness. Keep the mission. Journalists need to stop thinking of themselves as so right and so much in the know. Quite obviously, they — we — often aren’t. And, as David Eisenhower famously said, they aren’t nearly as interesting as they think they are.

But the journalistic mission — holding the powerful accountable — remains crucially important. Maybe more than ever.

Is it possible for journalists to have a sense of humility about their work, even as they burn with purpose? That’s a tough balance, bound to be elusive.

But it’s a requirement of the New . . . New Journalism. 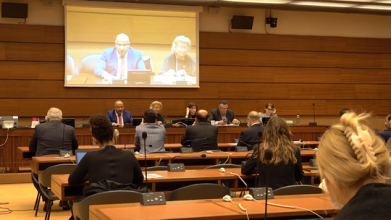 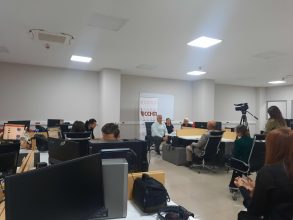 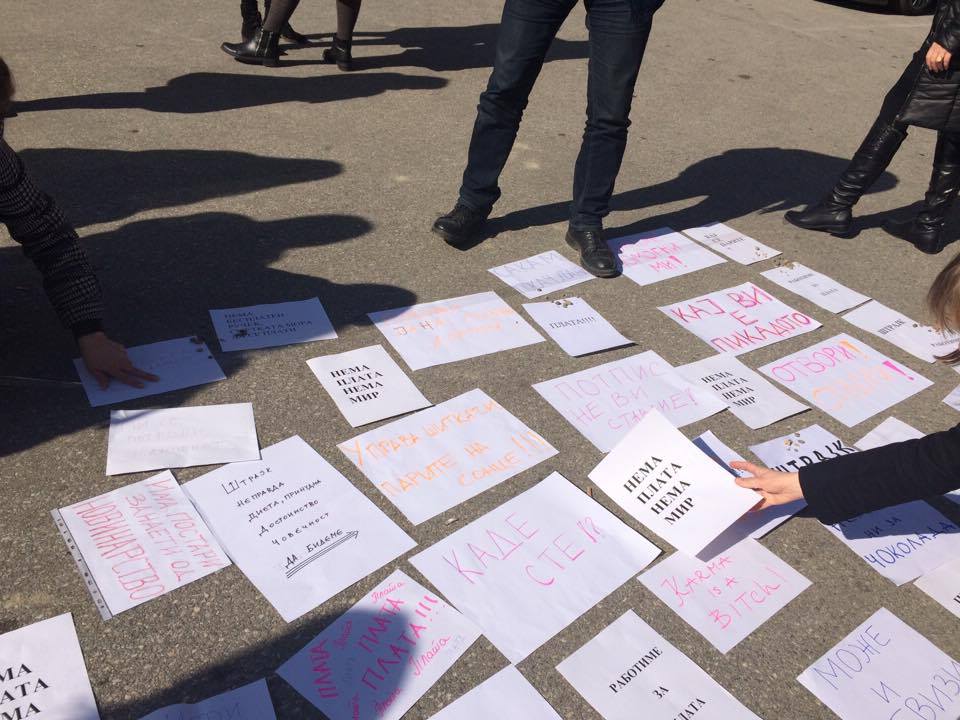 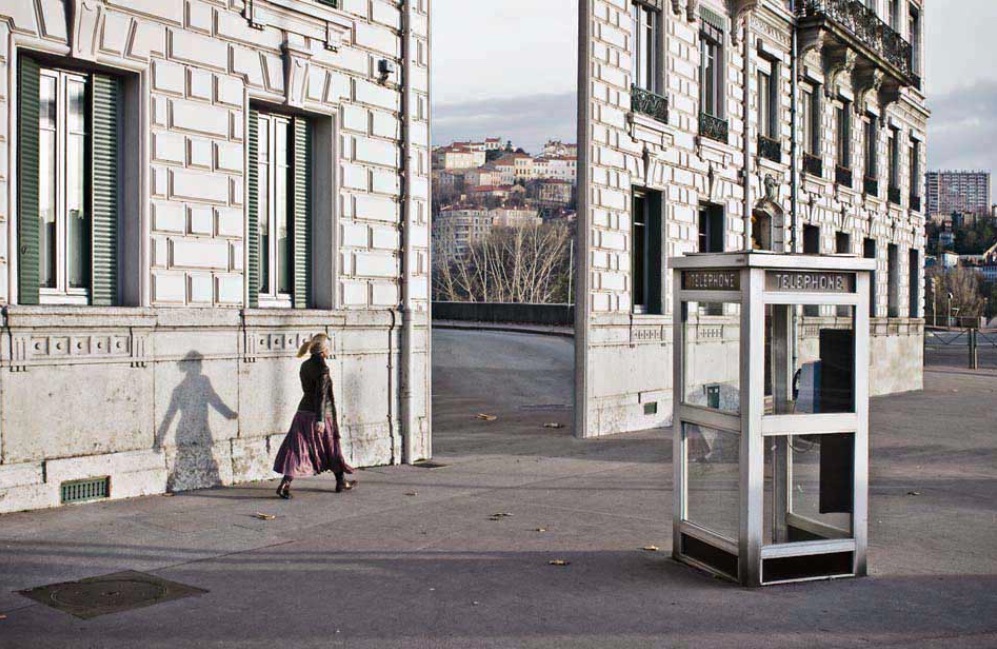 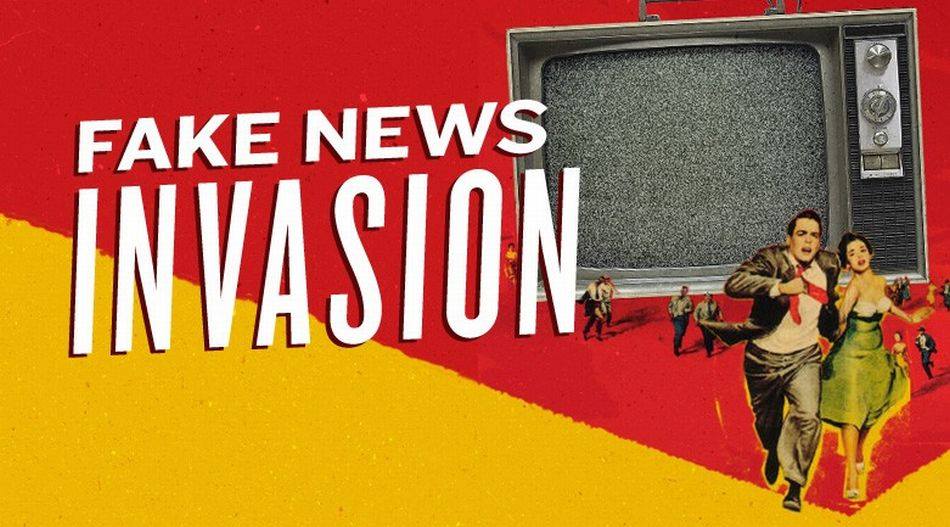