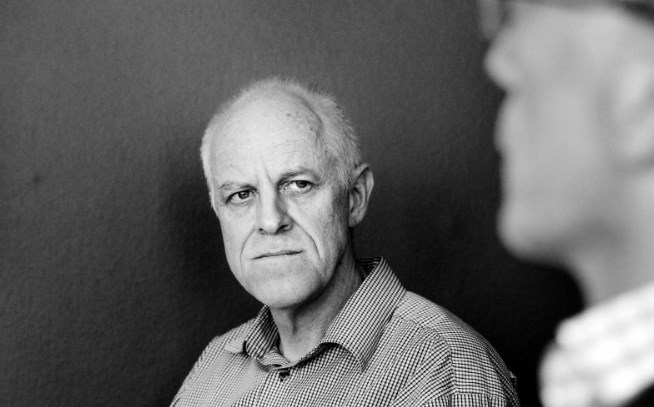 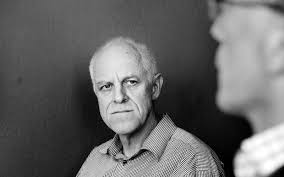 To force workers into a certain category as either employees or employers is getting more difficult in a changing labour market with new forms of employment is increasing.

More and more workers are becoming freelances, self-employed or see themselves as micro-companies. New legislation is highly needed to reflect this growing segment of the labour market.

European workers in the media industry took a significant step forward as they put this issue on the agenda, when more than 100 representatives for this increasing group of workers and their unions in the beginning of September met at a final conference. Here it was the topic discussed with MEPs and EU policy-makers about the future of work in the media, arts and entertainment sector.

One of the most important messages from the conference was to take control of atypical working from the competition authorities, which undermines collective bargaining for these workers. It is difficult to defend the ‘‘common sense’’ that big media companies or other big industries should be defended against freelances who are forbidden to negotiate through trade unions. Often individual freelances have to negotiate their contracts and working conditions. This can never be a balanced bargaining and so it should be changed.

Often individual freelances have to negotiate their contracts and working conditions. This can never be a balanced bargaining and so it should be changed.

According to European charter of fundamental rights it is very firmly written in article 12:

Everyone has the right to freedom of peaceful assembly and to freedom ofassociation at all levels, in particular in political, trade union and civic matters, which implies the right of everyone to form and to join trade unions for the protection of his or her interests.

Article 28 emphasizes the right to collective bargaining and should include all workers:

Workers and employers, or their respective organizations, have, in accordance with Community law and national laws and practices, the right to negotiate and conclude collective agreements at the appropriate levels and, in cases of conflicts of interest, to take collective action to defend their interests, including strike action

Remark the choice of words: workers and not only employees. At the conference on atypical working, several interventions were about how to define atypical workers. Therefore, the second important message during the conference was to change our rhetoric from talking about employees to talk about workers. We should encourage governments, parliamentarians and civil servants to adopt this terminology as until now they have hesitated to accept, that the character of the labour market is changing. It has always difficult for decision makers to leave the simple split between those who are the bosses and those who are the workers.

A third message to the EU was to provide legislative protection for freelances and to urge member states to provide atypical workers social security the same way as for employees.

During the past two decades, EU launched, adopted and implemented two very important directives for part time employees and employees on temporary contracts. Both directives have had an extremely important impact on our collective agreements as workers on part time and temporary contracts allowing them same social rights as their colleagues. That was also a message to those unions that were against part time work but encouraging everybody to work full-time.

We all have to understand that flexibility in our society is not only something our employers want, our members want it too. Well, too many of our members are forced into freelancing as the only possibility to get a job, but still more journalists, artists, creative workers are going into atypical working because of flexibility.

Therefore, it is time to complete the two directives on part-time work and temporary contract with a new one on freelancing or atypical working. Such a directive should contain the following:

2.     A new definition of workers including all employees and atypical workers

3.     Right for all workers to be unionized

4.     Legislation on the labour market concerning atypical working should be made by parliaments not competition authorities

5.     Right to be represented by your union in any case and any situation

6.     Introducing collective bargaining and collective agreements for atypical workers in all EU-countries.

The labour market is changing and so should the policymaking too.