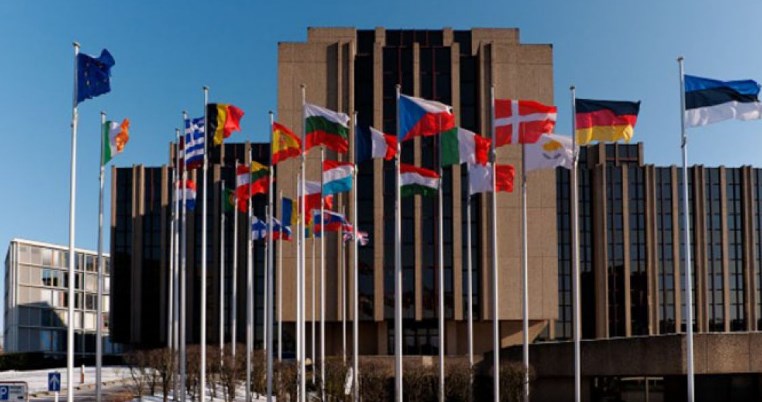 European auditors said the European Commission has provided relatively little funding for projects in the field of freedom of the media and the fight against organised crime and corruption in Western Balkan countries.

The auditors reviewed 52 projects in countries in the region, as well as three regional projects, and concluded that the European Commission’s goals had not always been “defined and measurable”.

They also said that the European Commission had not consistently applied conditions for awarding projects.

“The lack of political will for institutional reform in the beneficiary countries, insufficient budget and human resources, as well as bad coordination, have also influenced the sustainability of these projects,” the European Court of Auditors said in its report.

It was aslo concluded that the projects were efficient and strengthened capacities in the region to a certain extent, but they were still not sustainable.

Among the 15 projects related to the rule of law which were reviewed by the auditors in Bosnia and Herzegovina, only one focused on the media – namely the training of 40 journalists in reporting on corruption issues.

The others covered various institutions, like the High Judicial and Prosecutorial Council, the state Court of Bosnia and Herzegovina and the Directorate for Coordination of Police Bodies.

In Bosnia and Herzegovina, the delay in adopting the Strategy for Judicial Sector Reform was also mentioned as a problem that led to a delay in the disbursement of certain European funds.

In their report, the auditors used research by BIRN on the costs of building monuments in Skopje, the capital of Macedonia, in 2014.

The report on pre-accession assistance projects between 2007 and 2013 was issued by the European Court of Auditors and covered Albania, Bosnia and Herzegovina, Serbia, Montenegro, Macedonia and Kosovo.