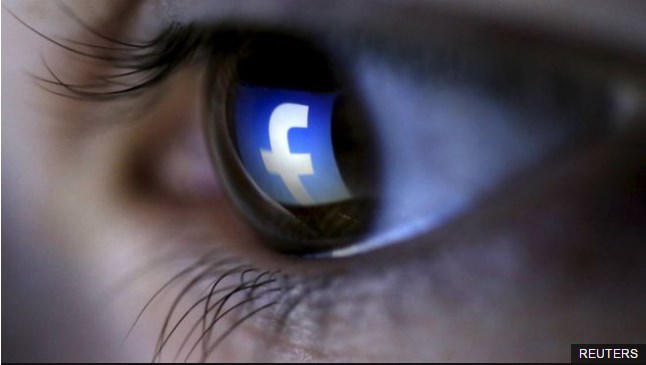 Facebook has intensified its crackdown on so-called clickbait news that appears on the social network.

Clickbait articles tend to carry intriguing headlines which suggest there is more to the story than there actually is.

They are famous for employing alluring phrases such as “you’ll never guess what happened next” in order to drive web traffic.

Facebook says it can now automatically suppress these stories.

It says it has built a technology that scans for tell-tale signs of clickbait headlines on its news feed section – phrases such as “you’ll never guess why” and “his response was priceless”.

This scanning technology was created by a team at Facebook who manually reviewed “thousands of headlines” to put together a list of commonly identifiable clickbait traits.

Headlines which are flagged for using such phrasing will be automatically diminished in prominence on Facebook’s news feed, the company said.

“We’re making an update to News Feed ranking to further reduce clickbait headlines in the coming weeks,” read a post on Facebook’s newswire.

“With this update, people will see fewer clickbait stories and more of the stories they want to see higher up in their feeds.”

The National Union of Journalists (NUJ) has welcomed the decision.

Martin Shipton, chairman of the NUJ’s Trinity Mirror group chapel, previously claimed that the culture of clickbait and setting traffic targets “could encourage reporters to sensationalise stories, to trivialise the news and make news out of trivia and to give up on more challenging, public interest journalism that takes time to research and deliver”.

In January, the journalists’ website Press Gazette revealed in a survey of about 700 journalists that nearly a third expressed concerns over the quality of online journalism.

Facebook previously attempted to diminish clickbait though another means – by timing how long users remained on an external website after clicking on a headline. But it said that this process wasn’t accurate enough.

“People have told us they like seeing authentic stories the most,” the company added.